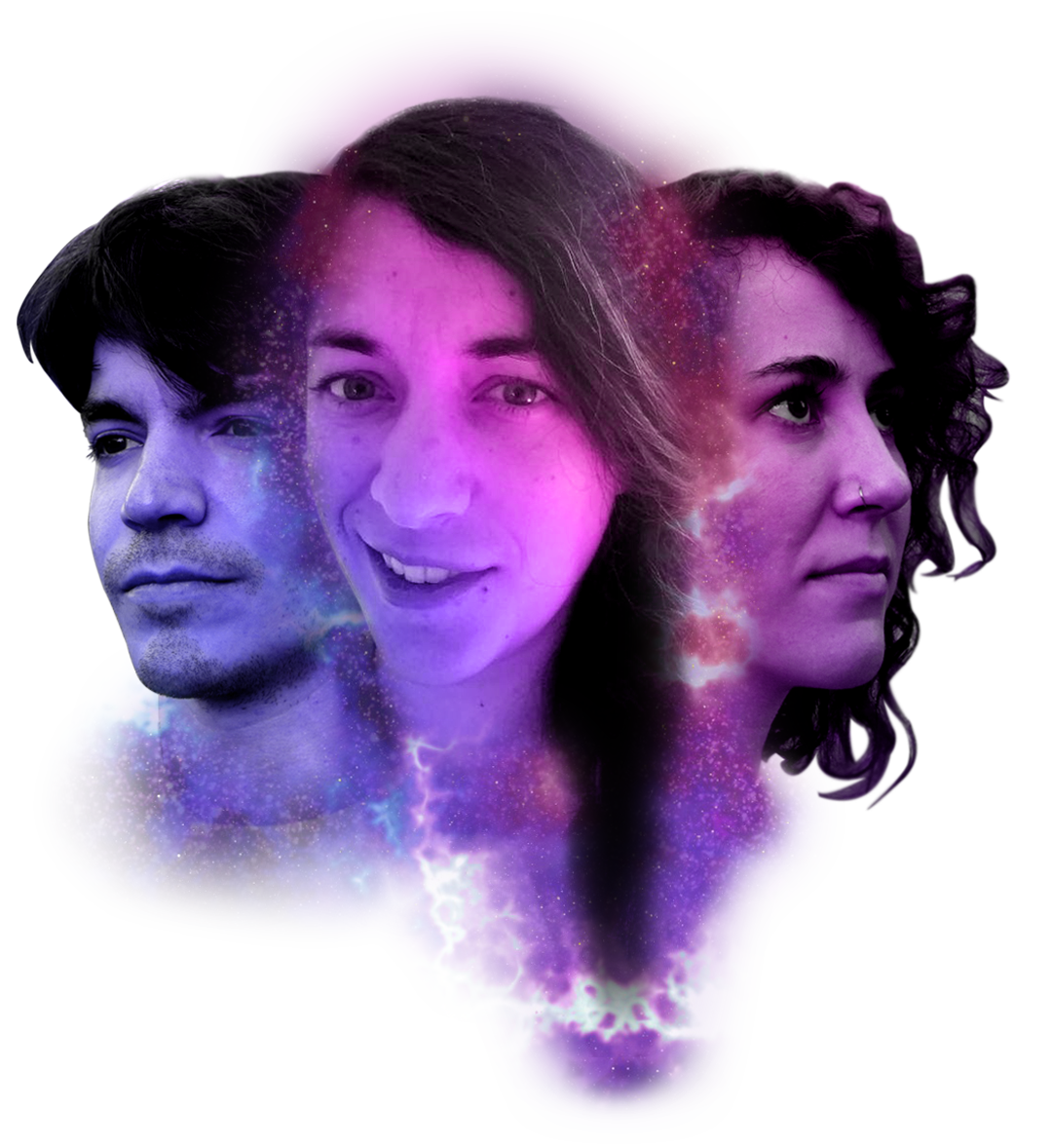 Thank you for subscribing to The Multiversity Project newsletter! Stay tuned.

Something went wrong. Please check your entries and try again. 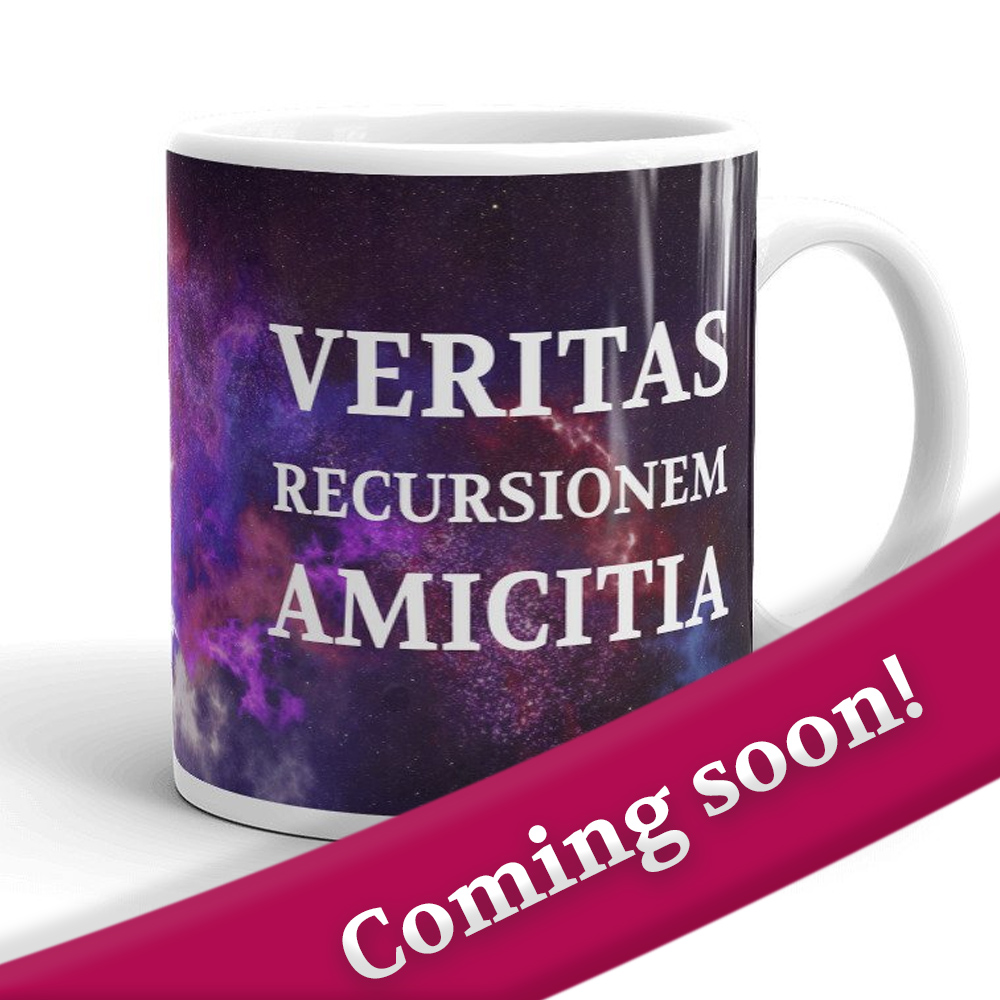 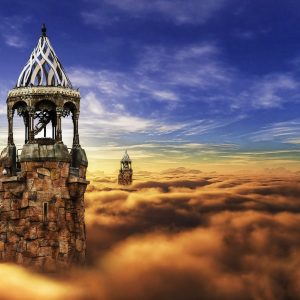 How to Lucid Dream in a Week

A comprehensive, step-by-step guide to learning how to lucid dream in a week’s time—covers DILD, WILD and MILD types of lucid dreams. 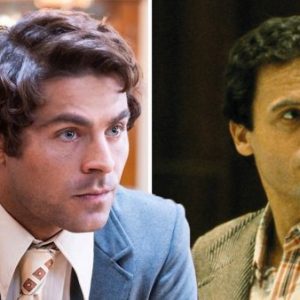 Is Regina George more of a Psychopath than (Zac Efron’s) Ted Bundy?

Drawing from the Psychopath Code, we try to figure out who’s a more realistic psychopath: Regina George from Mean Girls, or Zac Efron’s Ted Bundy.

If modern politics could be defined by one word, that word might be “equality.” The 20th century was the age…